Strong women and the men who love them, sassy, sexy dialogue and a deliciously emotional roller coaster ride -- these are the hallmarks of a Dorothy F. Shaw romance! ~ Megan Hart, New York Times Best Selling author of Tear You Apart

JADED HEART
Book 4 in The Donnellys Series
When Angela Donnelly heads to Arizona for a family event, she meets older and hotter than hell, Garrett James.
Garrett runs a small concert venue on the outskirts of Phoenix…and that’s about as close as he wants to come to the music biz. His hey-day in the 90s, playing bass and singing with his band, Copper Seven, is long gone. Far from the limelight and willingly single, the only woman Garrett wants or needs in his life is his daughter.
That is until he meets the way too young for him, Angie. Long dark hair and long legs have always been his downfall and Garrett can’t keep his eyes, or his hands off of her.
Angie might be young, but she’s no fool. She knows a good thing when she’s found one—Garrett is a once in a lifetime thing for her.
But Garrett can’t seem to convince Angie that he’s absolutely the wrong man for her. As far as he’s concerned, he’s got nothing to offer someone as promising as Angie. He’s not her once in a lifetime anything.
Angie recognizes that Garrett has his heart fully guarded. But when he gives Angie everything she wants in bed, except his heart, she knows this will be the fight of her life.
And Angie won’t back down. Or give up. 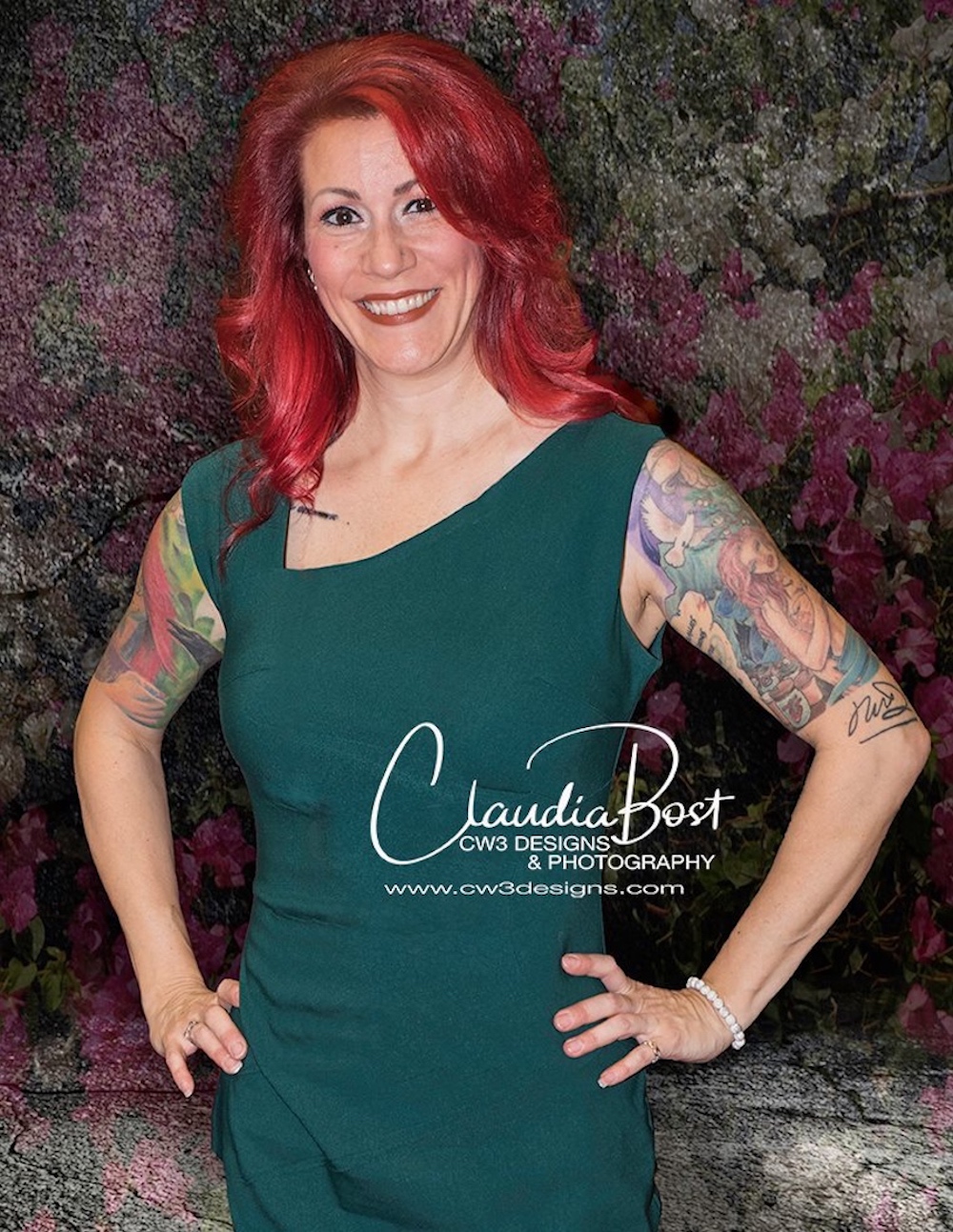 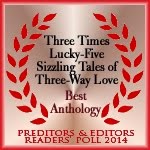